Their four features have collected 14 awards and 23 nominations at major festivals including six for Best Director and two for Best Independent Film Production Company.

Infinitum: Subject Unknown stars Ian McKellen, Conleth Hill and Tori, and opened in the UK in March 2021after hitting the No. 2 spot in both Australia and New Zealand at the beginning of the year.

Their first production was Miss In Her Teens, starring Ian McKellen, Simon Callow and Tori herself as Miss Biddy. The film was distributed by eOne.

Two Down, with Alex Hassell, was distributed by  Flix Premiere and was one of Sky Cinema’s rare 5 star listed films and later screened in in China, France and Eastern Europe.

The Isle, starring Conleth Hill and Alex Hassell was repped by  Brainstorm Media and had major cinema releases in both the US and UK. 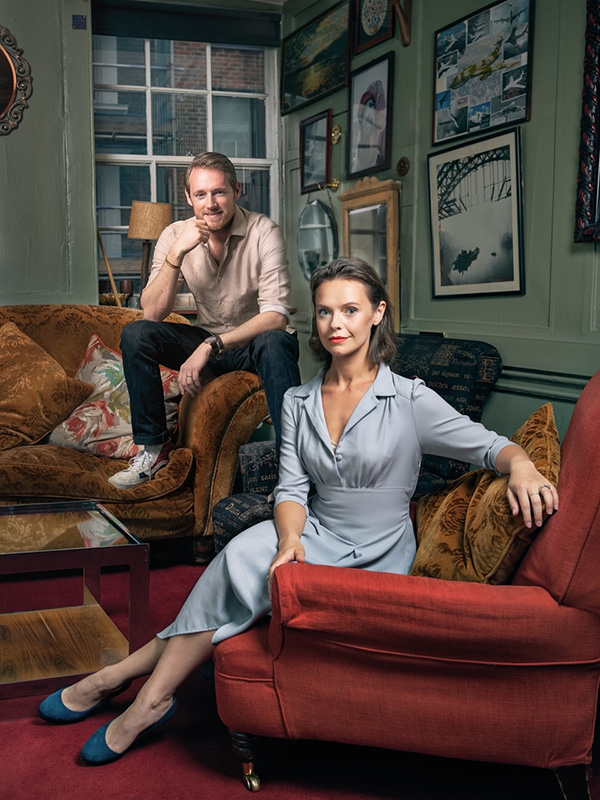