“Without music, life wouldn’t be the same” – Zabiel Campbell

Zab has composed for many independent projects, two of which were major landmarks for him. The Monologue was his breakthrough score and won an award at the LA Film Festival for the best short film.

He has been composing music and film Scores for over 24 years. and has a beautiful way of articulating his music to his listeners.

He’s musically gifted and has been surrounded by music his entire life. Amazingly he’s self-taught and his orchestrations have been compared to John Williams, Hans Zimmer, James Newton Howard, and Alan Silvestri. He’s an undiscovered musical jewel – until now. 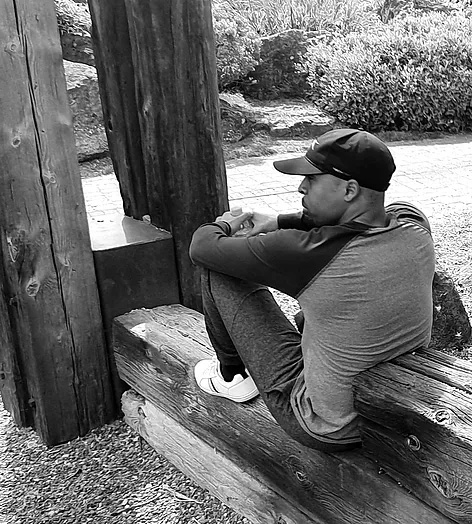