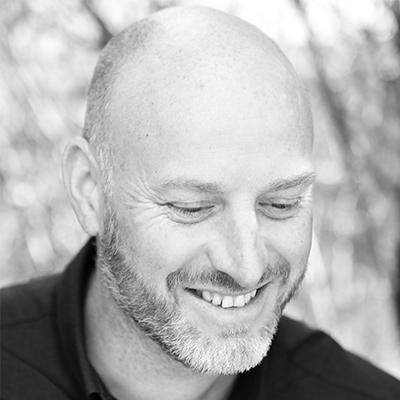 Director and writer Michael Elkin’s first feature film Break stars Sam Gittins, Jamie Foreman, David Yip, Adam Deacon and Rutger Hauer in what was sadly his final film role. The film follows a gifted, inner-city kid, (Gittins) wasting his talent on crime and violence, until a chance-encounter with a stranger (Yip) presents him with an opportunity to turn his life around as he takes up snooker.

After being delayed by Convid-19 Break,  will have the UK’s first ever red carpet drive-in premiere at the Brent Cross Centre in North London July 22 and a more conventional gala premiere at The Prince Charles Cinema, Leicester Square, August 19. This will  be followed by a nationwide theatrical release in selected cinemas. UK distributor is Trinity 101 and 7&7 are handling International sales.

Michael has experienced most aspects of filmmaking having first entered the industry as an actor in his late twenties.  However, always a keen storyteller, he began writing short film scripts, feature films and pilots as a hobby at first, but after sending one off as a sample to Lambeth Walk Films, who then asked him to write a feature for them, he decided to concentrate his efforts on writing scripts that he could direct.

In 2010 Michael co-founded Up Stream Films and he wrote, directed and co-produced their first project, a tongue in cheek horror short, called Banshee. The resulting film was screened at festivals all over the world, including New York, New Orleans, London, Ireland and Spain.

Michael is currently developing several new projects including two mini-series both set in the 1950s and Nefarious, a crime series best described as a UK version of The Sopranos. He has already completed the first 2 episodes and is also developing two features.