Fergus O’Connell is one of Ireland’s foremost writers and his first novel Call the Swallow (Collins Press)  was  described by The Irish Times as ‘better than Schlindler’s List, and was shortlisted for the 2002 Irish Fiction prize and nominated for The Sunday Independent Novel of the year. He’s recently completed a screenplay based on his latest book, The Paradise Ghetto (Accent Press), his second about the holocaust, which is now in development.

Fergus also has a day job and is one of the world’s leading experts in project management through his company ETP. He has worked on and advised on projects around the world including the 2003 Special Olympics World Games. He has taught project management teams throughout Europe, North America, South America and Asia including lecturing at Boston University, Trinity College Dublin, and on television for the National Technological University. He’s written for all the leading publications on the subject including The Wall Street Journal.

His 16 business and self-help books have been published in 25 languages. The first book of these, How to Run Successful Projects – the Silver Bullet, is regarded as a classic and has been in print for more than 20 years. His book on common sense, Simply Brilliant, is now in its 4th edition. His latest business book, The Project Management Book: 50 Ways to Run Successful Projects in Half the Time was published November 2018 by LID Publishing and is getting excellent reviews in the world’s business press.

Fergus has lived for periods in France and Italy and now lives in England’s rural Cheshire. 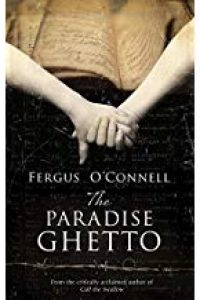 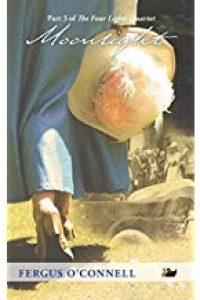 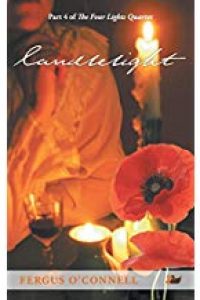 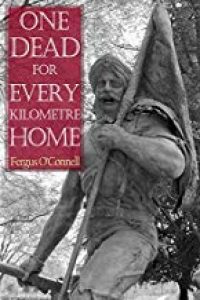 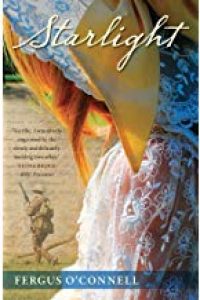 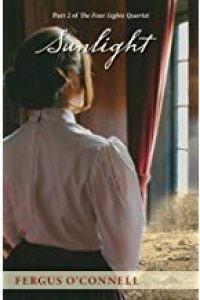 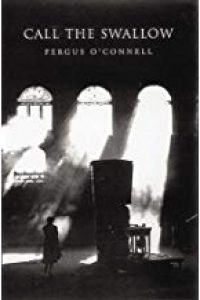 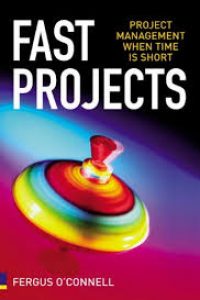 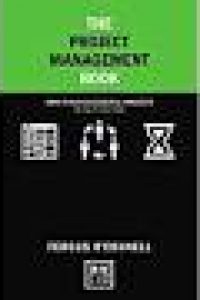 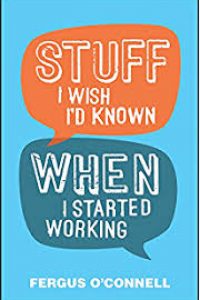 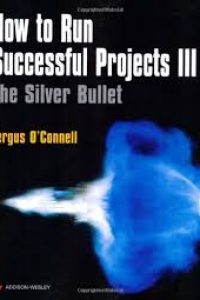 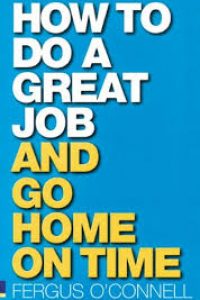 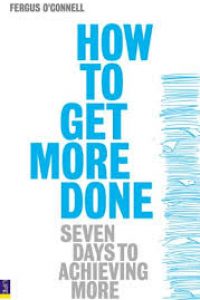 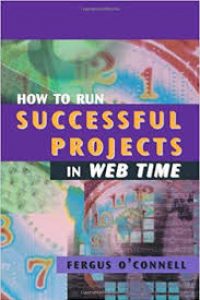 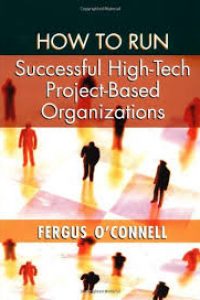 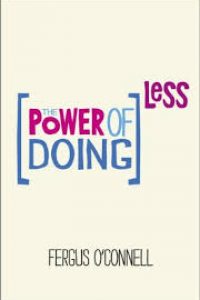 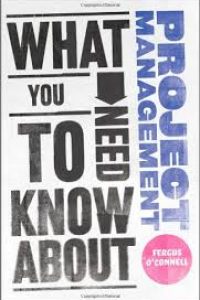 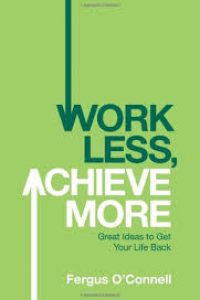