Gizmo Varillas is a young artist with millions of plays on Spotify and radio play from LA to Tokyo, his music already reaching people all over the world – he has just passed 1 million streams a month.  He is also a songwriter, record producer and composer currently working with Jack Savoretti.  He was born in Spain, raised in Wales and now lives in South East London with his wife.

His musical journey started at ten when he asked a flamenco guitar teacher who lived in his building to show him how to play chords. These guitar lessons would turn out to be the only formal training Gizmo would receive, and he spent his teenage years cutting his teeth in rock bands before teaching himself how to write, produce, and engineer tracks from his bedroom.

In 2017, Gizmo released his debut album El Dorado, which was named one of the year’s Top 10 albums by Classic Pop magazine.  Rolling Stone chose ‘Give a Little Love’ from the album as their #1 most beautiful undiscovered 2020 summer hit of the moment and named the whole album as the perfect summer playlist.   Since then, he has released two further albums, Dreaming of Better Days and Out of the Darkness, and has opened for the likes of Rodrigo y Gabriela, Seu Jorge and Jack Savoretti.

As an illustration of how Gizmo thinks outside of the box, he sampled John Lennon on “No War” after getting permission from Yoko Ono.

In 2019, Varillas donated half of the profits of his cover of I Put A Spell On You to Movember projects that tackle mental health, suicide prevention, prostate cancer and testicular cancer.

“One thing I’ve learnt over the years,” he explains, “is that we all turn to music for healing.” For Gizmo, making music isn’t just a job, it’s a vital mechanism for processing life events and emotions. He approaches all music-making in this way—using it as a mechanism to digest the world around him—and that’s what makes us certain that adding scoring film and TV to his portfolio will be a resounding success. 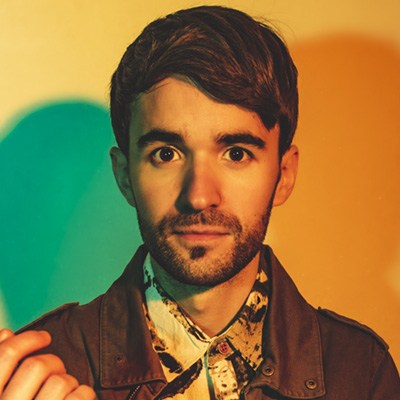 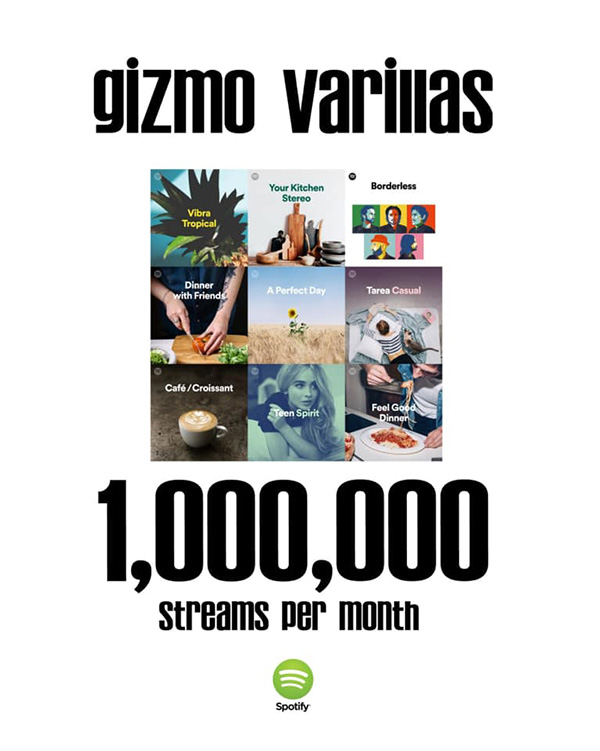