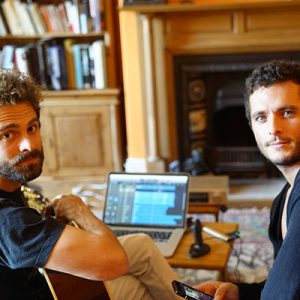 Songwriters, producers and musicians Jack Rose and Dom Sky first came together as co-writers in 2016. Their big break into A list movies was writing songs for the 2021 Kelsey Grammer/John Cleese movie Father Christmas Is Back directed by Mick Davis and Philippe Martinez for MSR Media, which logged in at No. 3 on Netflix USA in the run up to Christmas. They later had a song in Kelsey Grammer’s Lionsgate film Miss Willoughby and the Haunted Bookshop.

Their joint skills and unique style have made them popular collaborators on a wide range of projects. In 2021 they created a spellbinding musical arrangement of ‘The Long & Winding Road’ for Canadian Olympic Ice Skaters Piper Gilles and Paul Poirier for the Beijing Winter Olympics. They have also collaborated on a unique dance project with The Northern Ballet in Leeds – a music video created within the limitations of social distancing and released by the ballet company in the Summer of 2020. This led to the song being sync’d on the film My Dad’s Christmas Date later that year. As composers, arrangers and producers Jack and Dom have had over 200 million online streams of their work, which has also been featured on Amazon Prime, Sky Arts, and BBC Introducing.

Jack’s talents were first spotted at 18 when Sony Records signed him as a songwriter/producer. His first real score work was for the World Wildlife Fund documentary Papalotzin – following the migration of the Monarch butterfly from Canada to Mexico. It was released theatrically in the USA, Canada and Mexico, followed by a worldwide DVD release. He spent the next few years composing and arranging music for documentaries, films and TV commercials. Jack also collaborated with the UK experimental group Hang Massive, the world music and ambient music duo consisting of Danny Cudd and Markus Offbeat, helping them produce their unique sound palette.

Originally from Chicago, Dom travelled the world for most of his early life absorbing all kinds of inspiration in places like India, Thailand, Mexico, USA and much of Eastern and Western Europe. His musical influences range from Classical to Rock and everything in between. With a degree in commercial music and a Masters degree in songwriting from Bath Spa University, he specialises in communicating emotion through evocative themes, melodies, and lyrics. Jack and Dom first met in Bath, UK in 2012 – and with so many shared musical ambitions decided to work together. The composing duo have top spec studio setups in North Yorkshire.

*The composing duo have performed live concerts in over 30 countries and have top spec studio setups in North Yorkshire. 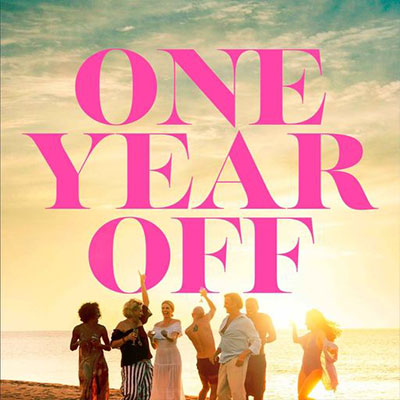 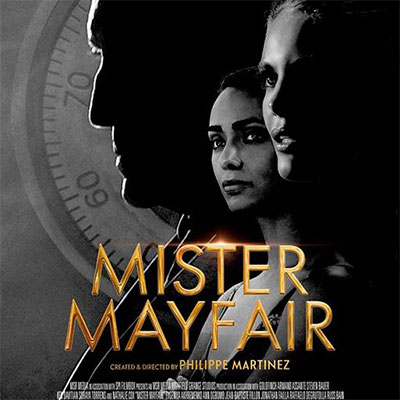 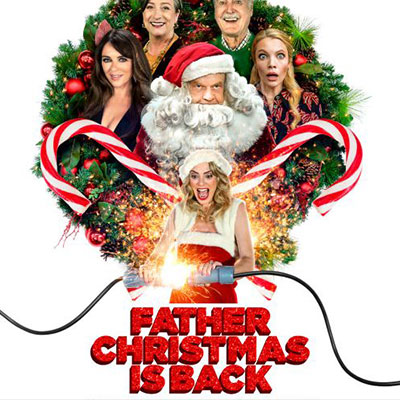 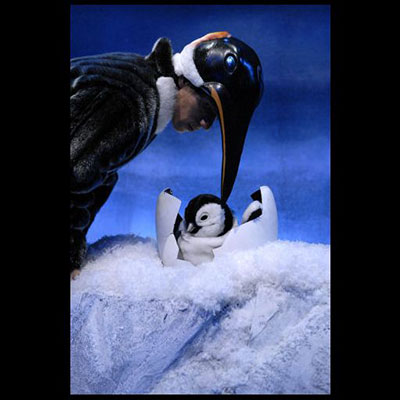 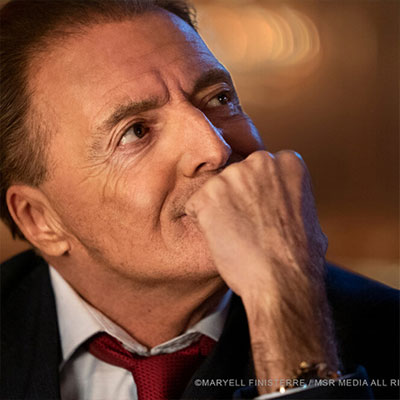 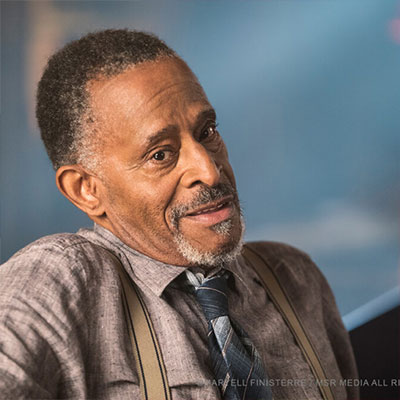 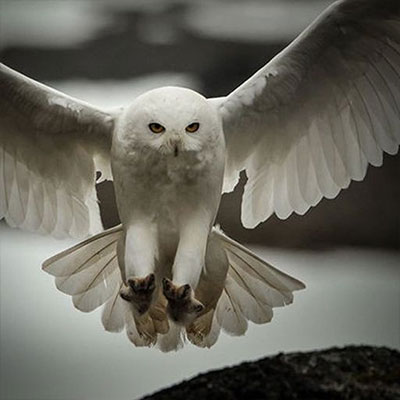 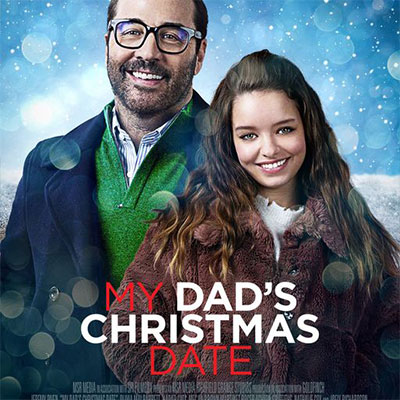 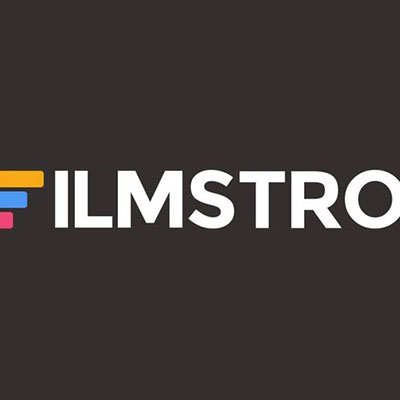 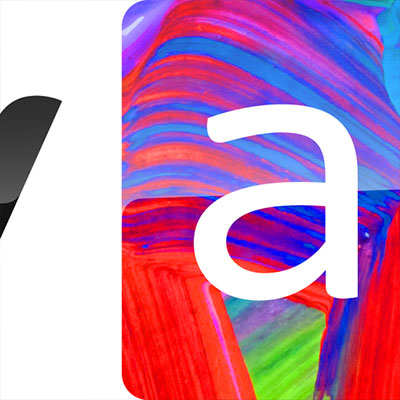 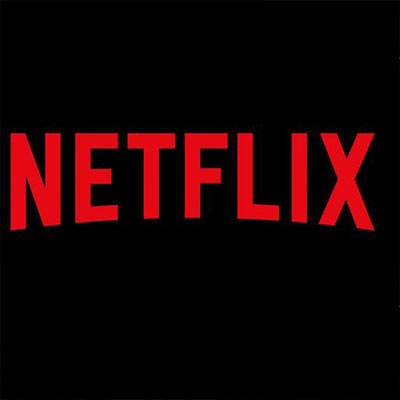 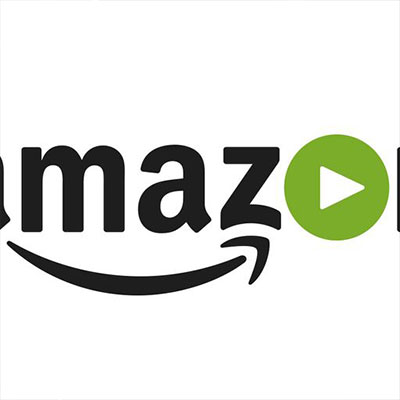