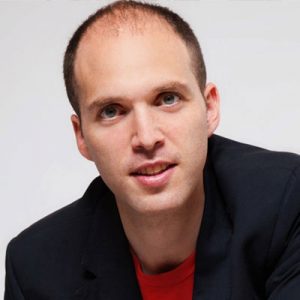 Jean-Paul Mertinez is a producer, writer and director. He is founder and managing director of Compassionate Films, his London based Production Company. He is currently producing a number of major feature documentaries, the first of which is complete and is called “Never Forget Tibet, the Dalai Lama’s Untold Story.”

With exclusive access to the Dalai Lama and the Indian political officer who led him to safety across the plains of India, the film tells how and why the spiritual and political head of Tibet escaped from the Chinese oppressors into India in March 1959 and has not been able to return since. Interviews with those involved together with historic b&w footage brings the incredible dangerous escapade to life.

This is the first of three feature documentary films he is making about the Dalai Lama, Tibetan Buddhism and contemporary world culture.

Jean-Paul is a graduate of the National Film & Television School and he has worked with director Alan Ereira on Aluna, the second film of the secretive Kogi Indian tribe of the Sierra Nevada de Santa Marta, Colombia. He’s now working on new international feature film, television and live projects that seek to express a truly sustainable and compassionate worldview whilst still being engaging and entertaining.

In 2016 he worked with the United Nations on the Harmony with Nature program that aims to align human activity with nature and such is his profile that in 2017 he was invited to address the General Assembly of the United Nations in New York about the relationship between the Arts, Ecology and Earth Rights.
Jean-Paul also produced and co-founded the Migrate Charity Auction for Refugees with Christies (London) as a creative response raising funds for the Refugee Crisis and he worked within the Organising Committee for the historic London Olympic & Paralympic Games. He has travelled extensively, filming all over the world.