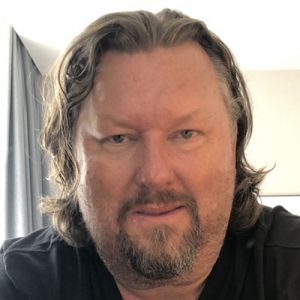 Grammy and Ivor Novello award winner, Golden Globe Nominee and the co-writer with Gary Barlow of the hit Broadway musical Finding Neverland, songwriter/record producer Eliot Kennedy has now released his own first album A Yacht Named Sue, inspired by the Yacht rock genre from the mid-1970s and early ‘80s and is the first time that the producer and songwriter has stepped into the spotlight himself.

He’s a long-time film fan and one of his interests is studying the film scores of Thomas Newman, Hans Zimmer, and Harry Gregson-Williams and he’s now very focussed on building and establishing himself as an A-list score composer on both sides of the Atlantic.

Eliot’s first No 1 was Take That’s Everything Changes which he co-wrote and co-produced with Gary Barlow which started their long-running songwriting partnership which after many hits and Finding Neverland now moves onto a new musical Around The World in 80 Days. In 2012 they co-wrote, and Eliot produced, that year’s biggest selling single Sing, the official song for the Diamond Jubilee.  They co-wrote songs for ITV’s Britannia High series for which Eliot also scored all of the episodes.

His first global success was the Spice Girls single Say You’ll Be There which he followed with 3 further worldwide smash hits with them – Love Thing, Say You’ll Be There, Right Back At Ya. He’s also had major hits as writer/producer with Celine Dion, Boyzone,  Blue, S Club 7, Five, Billie Piper, Atomic Kitten, Bryan Adams, and of course Take That. He and Bryan co-wrote Mel C’s hit When You’re Gone and more recently they worked with Hans Zimmer on Get off My Back which Bryan performed for Dreamwork’s Spirit: Stallion of the Cimarron film and they then worked together on Miracles Happen for Disney’s Princess Diaries and the sequel.

Eliot won the Grammy for Never Gonna Break My Faith, performed by Aretha Franklin and Mary J Blige for The Weinstein Company’s multi-award-winning feature Bobby and was beaten by Prince for the Golden Globe that year. His Ivor Novello was for Boyzone’s Picture Of You. He won Canada’s Juno Award for Songwriter of the Year jointly with Bryan Adams for their song When You’re Gone and the two of them were Nominated for the Critic Choice Award for Never Let Go which featured in the movie The Guardian. In New York Finding Neverland won the Broadway.com Best Musical award last year and also the Best song for Believe.

As teenagers, he and his brother started writing songs and performing them with the band they started at school. Eliot was more interested in writing and producing and as soon as he was able he left school and worked as an apprenticed engineer at a local recording studio in Rotherham before becoming a freelance engineer working for all the local bands. He was also in great demand as a musician because he played so many instruments eventually joining a studio band in Sheffield called World Still Turns. He got his big break in 1993 producing Independence, the title track of Lulu’s album.

Eliot wrote some music to this beautiful footage of Dolphins. “They have a way of getting to humans and bring the feeling of calm, whatever waves may come..”

Single A Love of Your Own https://youtu.be/t5QXLRvRCLU 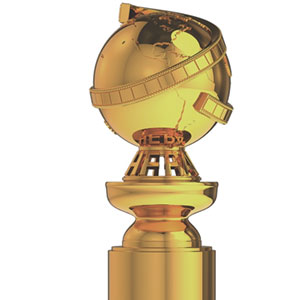 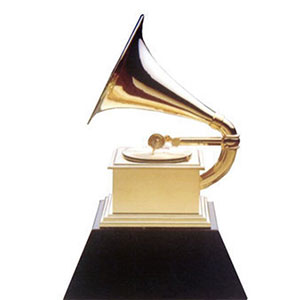 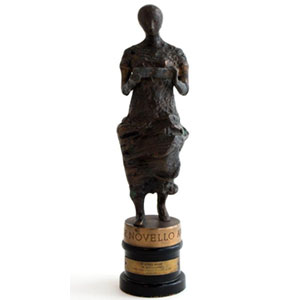 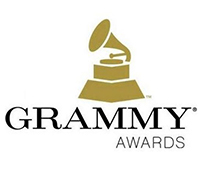 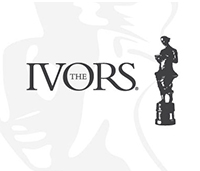 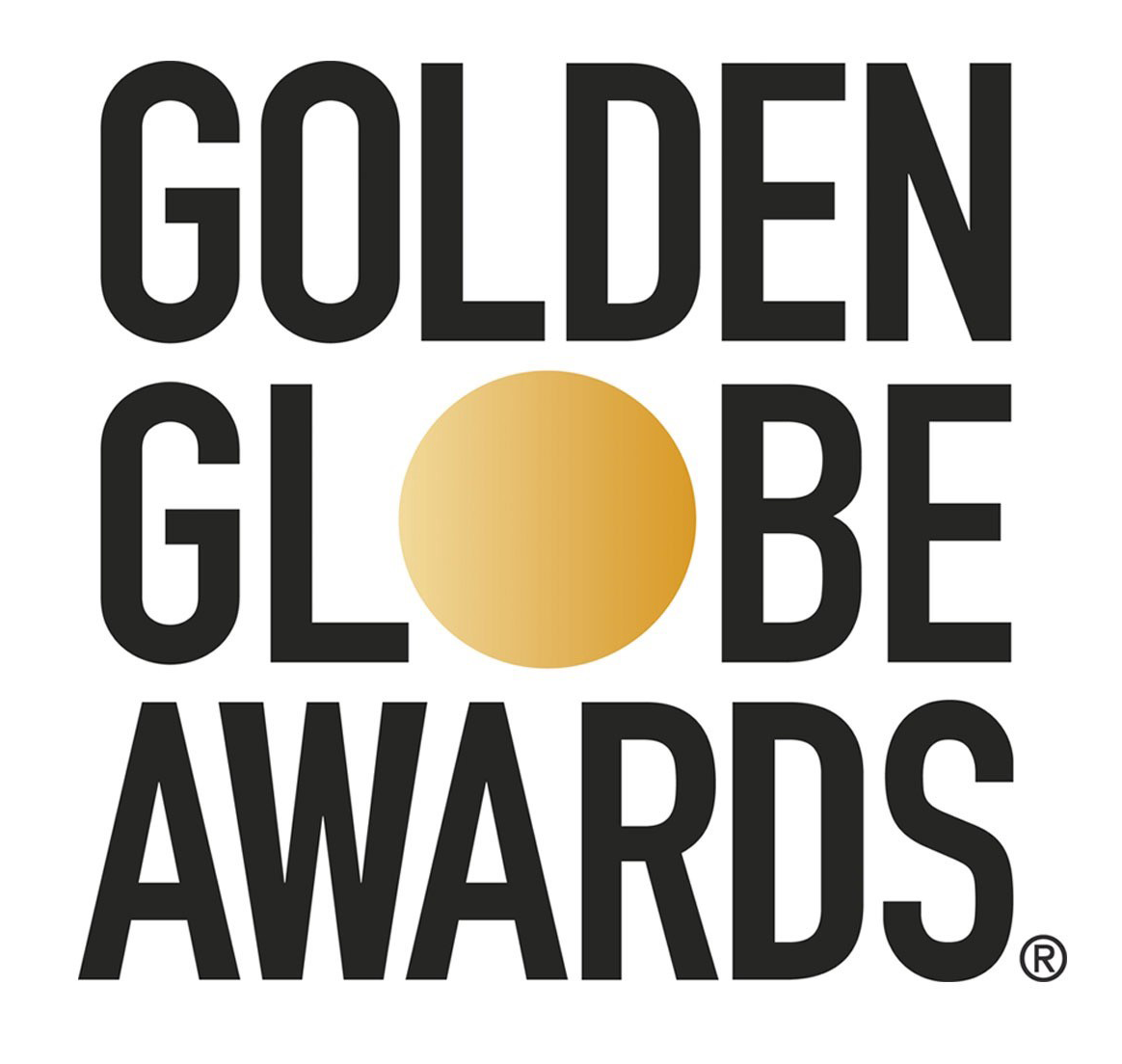 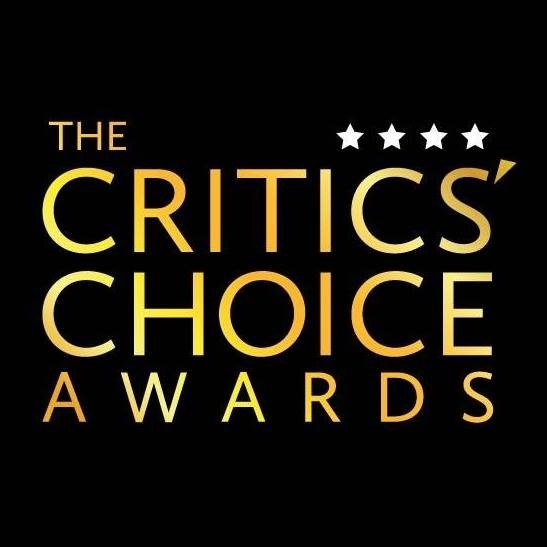