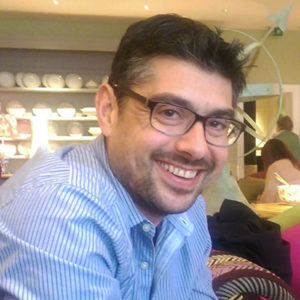 Neil has worked in the industry for the past fifteen years and his scores have covered a multitude of genres, including documentaries, sports promos and titles, advertising, theatre, branding & idents and film & orchestra.