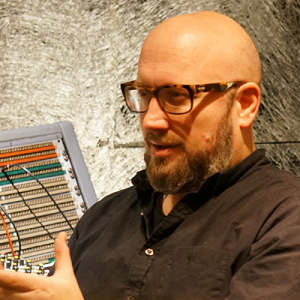 Swedish composer Joacim Starander  is one of his country’s leading film and tv composers and has just completed scoring season 3 of Nice Drama’s 7-part series ‘Thicker Than Water’  for Viaplay.

Recent credits include the feature ‘100 Years of Evil’ for Golden Eagle Films, which had a US release and the hit Swedish crime series ‘Hassel’ also for Nice Drama.