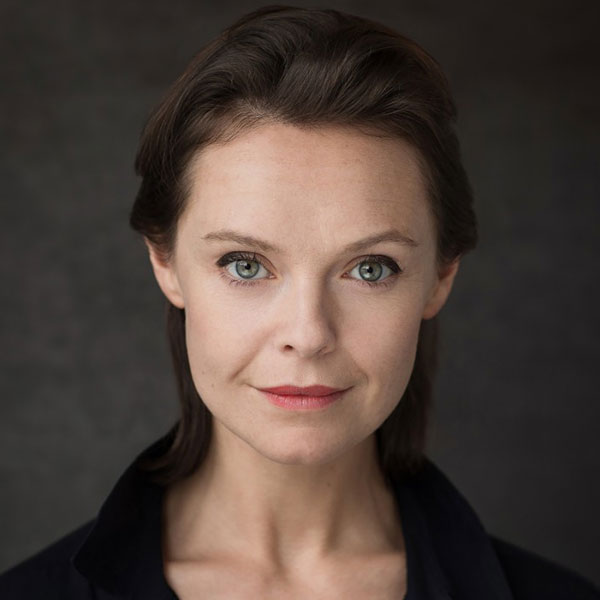 Tori Butler-Hart originally trained as a dancer with the Birmingham Royal Ballet but switched to acting when she was 18 and spent the next three years at London’s Royal Central School of Speech and Drama. After graduating she set up a touring theatre company specialising in restoration and 18th century drama and this was excellent experience for her later role as a film producer. She also appeared in films and on tv.

She met future husband Matthew when they were both appearing on stage in The Rivals and shortly after they went on to set up their award-winning Fizz and Ginger Films. They have jointly written, he’s directed and she’s produced, four feature films collecting across the slate 14 awards and 23 nominations at major festivals. Their latest, Infinitum: Subject Unknown, starring Tori herself in the lead role, alongside Ian McKellen and Conleth Hill, opened in the UK in March 2021 and in the USA at the beginning of August where it is currently  in cinemas and on all the major VODs after hitting the No. 2 spot in both Australia and New Zealand at the beginning of the year.

Their first movie was Miss In Her Teens, starred Ian McKellen, Simon Callow and Tori as the lead, Miss Biddy. The film was distributed by eOne. Two Down, with Alex Hassell and Tori, was distributed by CA’s Flix Premiere and earned one of Sky Cinema’s rare 5 star review listings. It was also screened in China, France and Eastern Europe. The Isle, starring Conleth Hill and Alex Hassell was repped by CA’s Brainstorm Media and had major cinema releases in both the US and UK.

Tori is currently working with Matthew on a raft of new movies for Fizz and Ginger including: The Curse of The Buxom Strumpet, a 1713 zombie-comedy, Mr Parker, a drama set in the North of England during the 1990’s, Dragheist, about drag queens who help a family take revenge on the banker who ruined their lives and Infinitum, the large-scale sci-fi origin story of Infinitum: Subject Unknown. Tori is also creating some new scripts without Matthew including Cassandra, a psychological drama set in a dystopian future and The Way To Red Hall, a period drama based on the novel Mehalah by Sabine Baring-Gould.  She is also keen to further develop her acting career.

She and Matthew were commissioned by US publisher Applause to write a book about their indie film making experiences and Full To The Brim with Fizz, Ginger and Fierce Determination has recently been published globally. 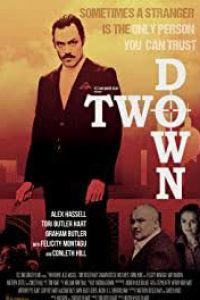 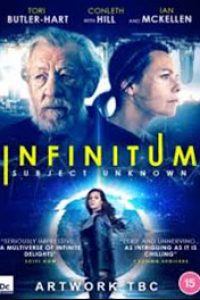 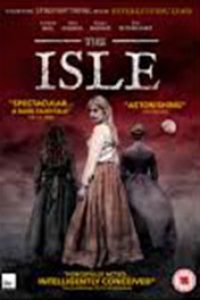 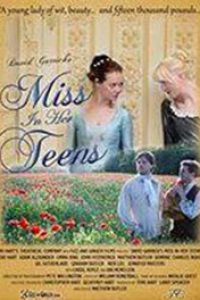