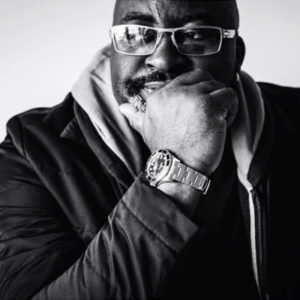 His latest feature documentary Show Me The Picture: The Story of Jim Marshall, celebrates the greatest and most gifted  photographer who created iconic images of 60’s rock ‘n’ roll stars, jazz greats, and civil rights leaders. It opened in the UK January 31 after a premiere at The Curzon Bloomsbury.  Jim Marshall had the power to look into the soul of an individual and to capture the mood of an entire generation. January 31. Kermode & Mayo’s Film Review for w/c February 2 lists the film in the top 5 to see.  The film opened in the USA spring 2019 at SXSW and won Best Documentary Feature Film and the Audience Award at The San Francisco International Film Festival.