“When I make music, I want to create an emotion – not an impression”

Christoph’s music spans across the board from full blown classical orchestral through to small, minimalist scores.  Orchestral, electronic – there isn’t any genre he doesn’t cover.  His musical skills embrace a diversity of styles: as a performer (drummer, piano player, upright bass player, and vocalist) he has gained a lot of band experience in genres like psychedelic and hard rock, new country, folk, gospel, jazz, big band, and symphonic brass music.

Some of Christoph’s most successful features are now streaming on Netflix, including Männerhort (2014), Neues vom WiXXer (2007) and Vorstadtkrokodile 3 (2011), Luna and Der Anfang von Etwas (soundtrack available).  Currently he is working on the animated fantasy feature, Mia and Me:The Hero of Centopia for Constanin Film to be released later in 2022.

In October 2021 the psychological thriller, Der Auftrag (The Mission), directed by Oscar-nominated director Florian Baxmeyer, was released on Amazon Prime.

He is a 2021 Camille Award Nominee for Finis Terrae, Music & Sound International Awards nominee and has won several awards, including the Hollywood Music in Media Award 2017 and the New York Indie Film Festival 2018 for King Grandpa, the Jerry Goldsmith “best composer” award (2007) and the Price of the German Television Academy 2016 for Amnesie.

Chrisoph’s father was a multi-instrumentalist so he was raised on music . He studied “Scoring for Film and TV” at the highly acclaimed University of Music and Performing Arts in Munich and earned his Master‘s degree in 2007. After a few weeks as a fresher, his Professor, Andreas Weidinger, asked him to become his assistant. They shared studio rooms and, since then have collaborated on many projects.

Christoph has written more than 80 scores for shorts, prime time movies, feature films, and TV series of various genres. Some of them were composed in collaboration with other renowned German composers such as Peter Thomas, Helmut Zerlett, and Heiko Maile.

“I was only 13 years old when I decided that I wanted to become a film music composer. It all started when I was watching Steven Spielberg’s Jurassic Park at the cinema. On the movie screen, these dinosaurs came to life and the power, energy and emotional impact John Williams’ music had on me left me deeply impressed and made me feel like composing film music must be the best job in the world.”

He lives in Munich, Germany, with his family.

“The origin of all music is emotion, and its authenticity makes the difference.” – Christoph Zirngibl 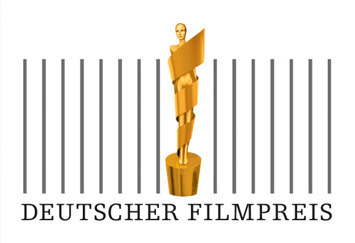 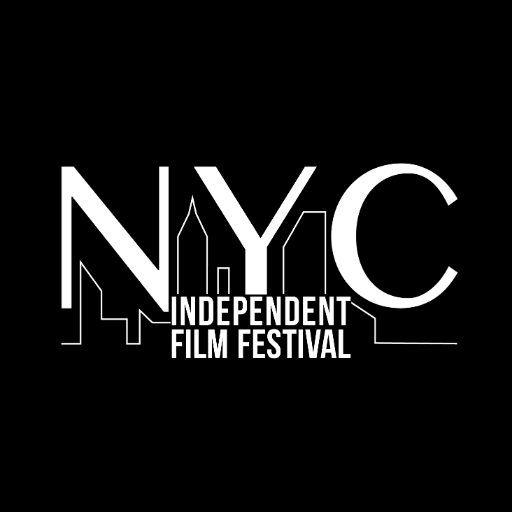 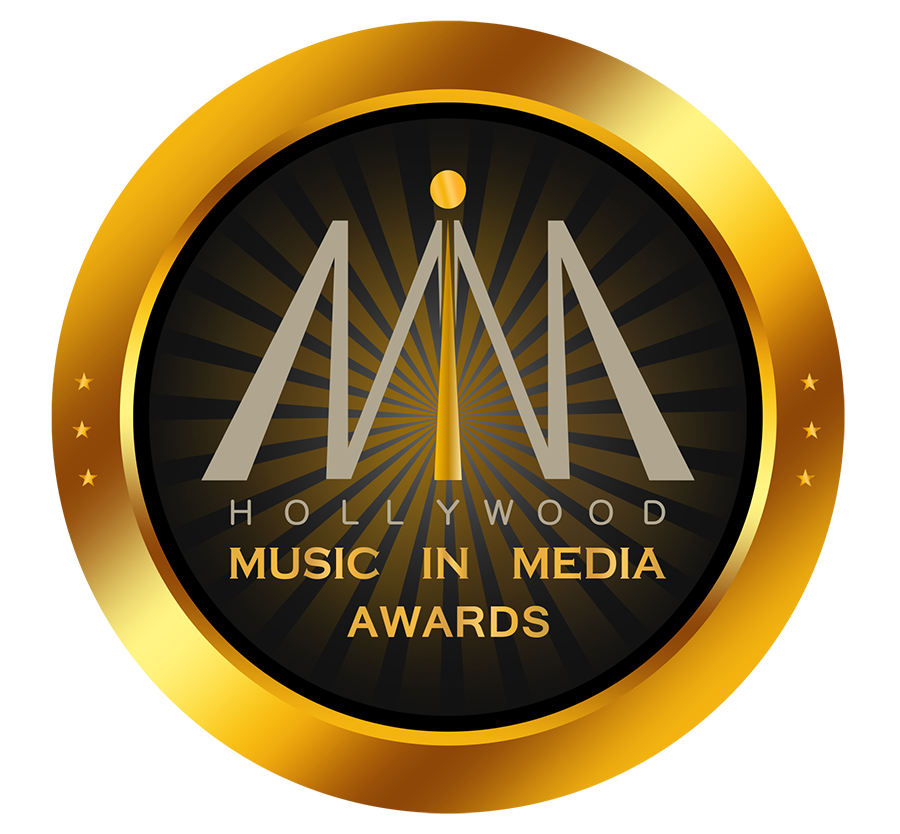 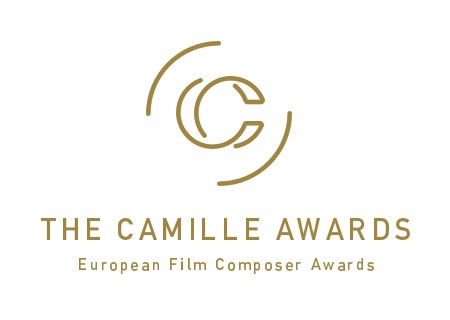 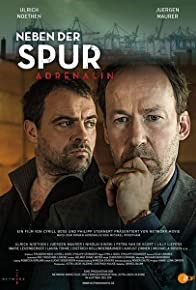 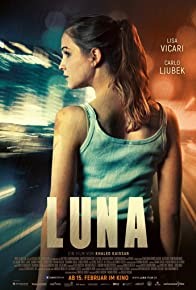 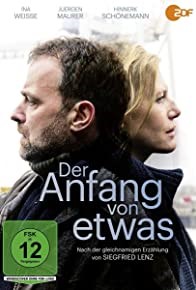 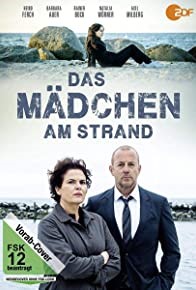 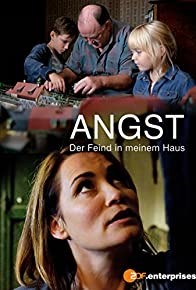 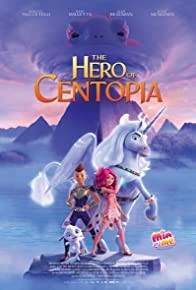 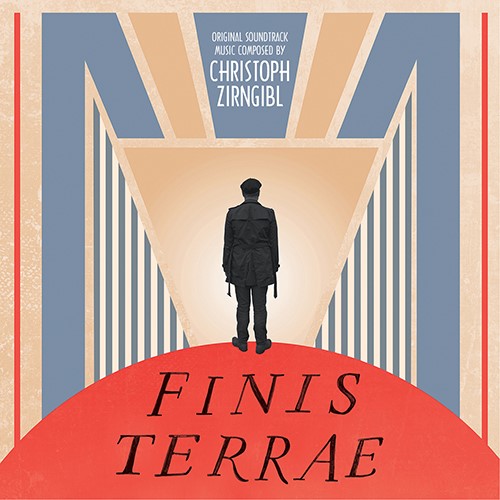 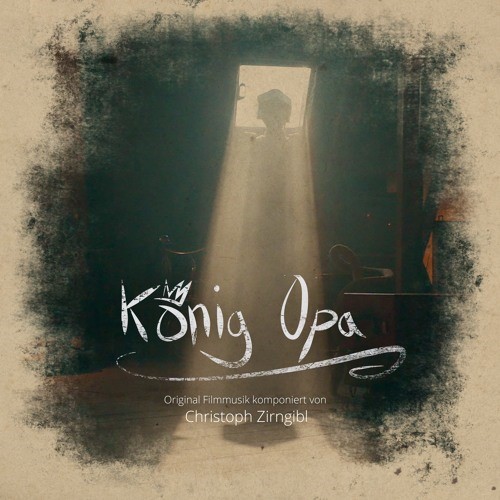