Produced by TV2, is it now in its 9th season under director Fabian Wullenweber. It is a hit all across Scandinavia and Europe. It takes places at a seaside hotel and follows the lives of the guests and employees at the hotel.

The story starts in mid-1928 and each 7 episode series follows the same group of people each summer, including the war years when the country was occupied by the Germans, then freed by the Allies and runs through to 1945. It has won awards and nominations in Demark, Monte Carlo and even in South Korea. 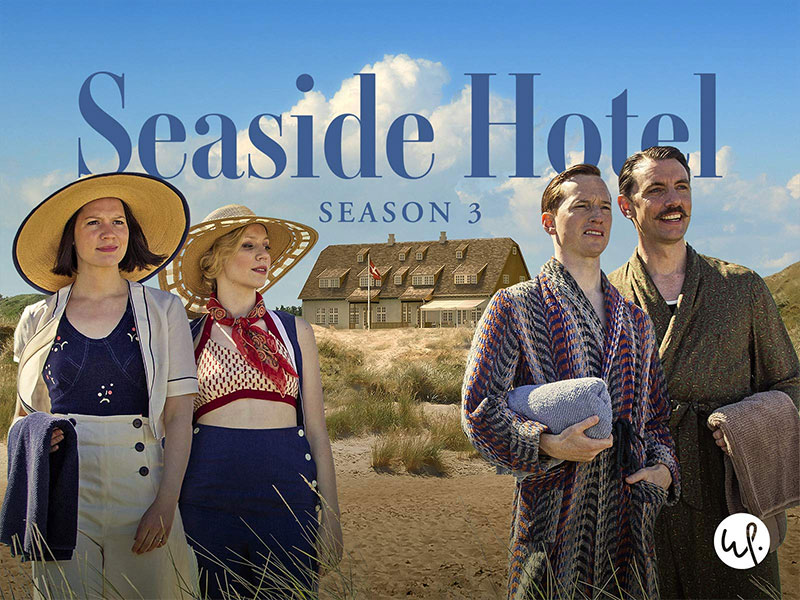