Nick is one of the UK’s busiest and most versatile composers.  He scored Paula Milne’s Him for Mainstreet Pictures and director Andy de Emmony and he also composed the music for  ten hour long episodes of Stan Lee’s Lucky Man for Carnival/Sky . Earlier credits include Big Talk’s 6 part drama Our Zoo, World Production’s 2 series of The Bletchley Circle and Company Pictures’ 2 part period swashbuckling adventure Moonfleet directed by Andy De Emmony.   Other credits are Trademark Films’ WWI feature  The Wipers Times, written by Ian Hislop and Nick Newman,  and screened by BBC2 as one of the first of the Corporation’s WWI commemoration projects. It has been adapted into a stage musical featuring a brilliant score by Nick which is constantly touring the UK.  He earlier scored Ecosse Film’s comedy-horror feature Love Bite.

Nick was already an established recording artist and songwriter when he teamed up with record producer Tristin Norwell to write tv drama and film scores and after 8 years they went their separate ways. Their joint credits include six series of Wild at Heart for Company Pictures/BBC1; tv film Whistle And I’ll Come To You for the BBC and director Andy De Emmony and starring John Hurt, Lesley Sharp and Gemma Jones and earlier the Oscar nominated short Wish 143, directed by Ian Barnes for Swing and Shift Films/Union Pictures. They also worked on Shed Productions’ Waterloo Road series and it is their music that opens and closes the show.

Nick was born and brought up in a very musical family in Worcester. He went on to study drama at Kidderminster College where he wrote music for the student productions directed by Rufus Norris.

He recorded several of his own songs for Gordon Mills’ Juice Records before moving to London and eventually signing with Dave Stewart’s Anxious Records label, releasing a single and album and touring as support for Eddi Reader. He played on sessions for Monie Love and Gabrielle, including her mega hit “Dreams Can Come True’. 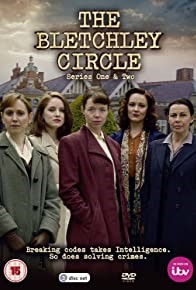 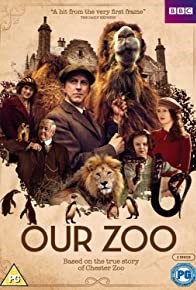 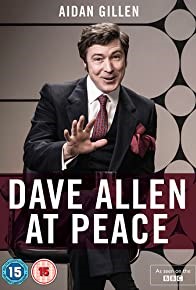 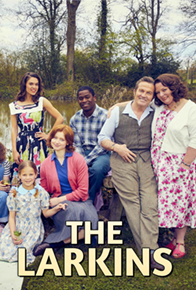 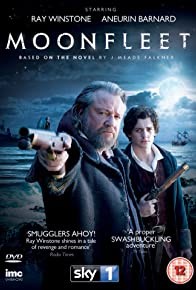