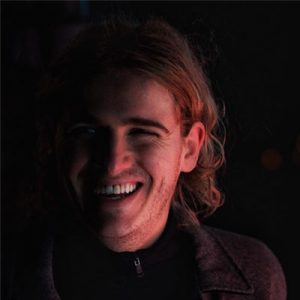 Jonathon Deering is an award-winning composer from London, the youngest composer EVER to have scored a Paramount feature film in their 109-year history the highly acclaimed and controversial, Blue Story.  He is part of the BAFTA/BFI Network Crew, who nurture new and exciting talent.

Jonathon has composed the music for over 30 films.  Credits include YouTube hit sensation Shiro’s Story directed by Rapman (American Son, Blue Story) and starring Joivan Wade (DC’s Doom Patrol, The First Purge) and Percelle Ascott (The Innocents) and they continue to work together.  The series managed to spark the interest of Jay-Z, Island Records and Netflix and garnered unanimous media praise and worldwide support with over 25 million views – and counting.

In 2019, aside from Blue Story, Jonathon wrote the music for dance company, Northern Rascals, and their new show, ‘The Mesmerist’, which  had its premiere at York Theatre Royal. It featured 45 minutes of continuous score ranging from bombastic waltzes and ambient lullabies to soaring strings and pots and pans percussion. It was described as ‘spellbindingly absurd’ and ‘strikes a primal melancholy that makes us want to cry’.

Jonathon trained as an actor at the renowned drama school Rose Bruford, where the likes of Gary Oldman had trained before him. It was here, and partially through his time at the BRIT School (where he scored his first film in 2011), that he concretely discovered his love for the music in films more than the acting in them, and a year after graduating in 2017 and landing roles in TV and film, decided to solely pursue his love for media composition in late 2018. 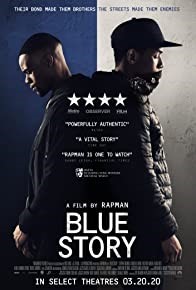 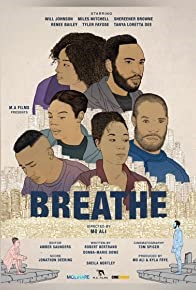 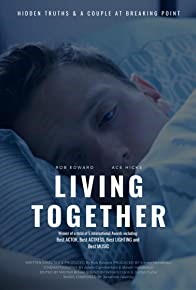 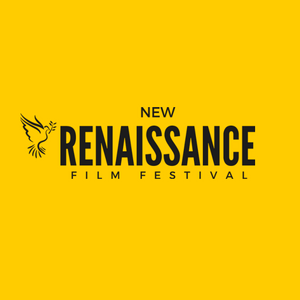 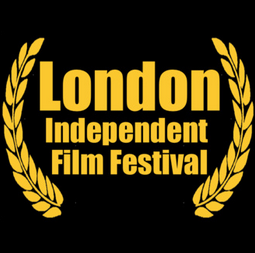 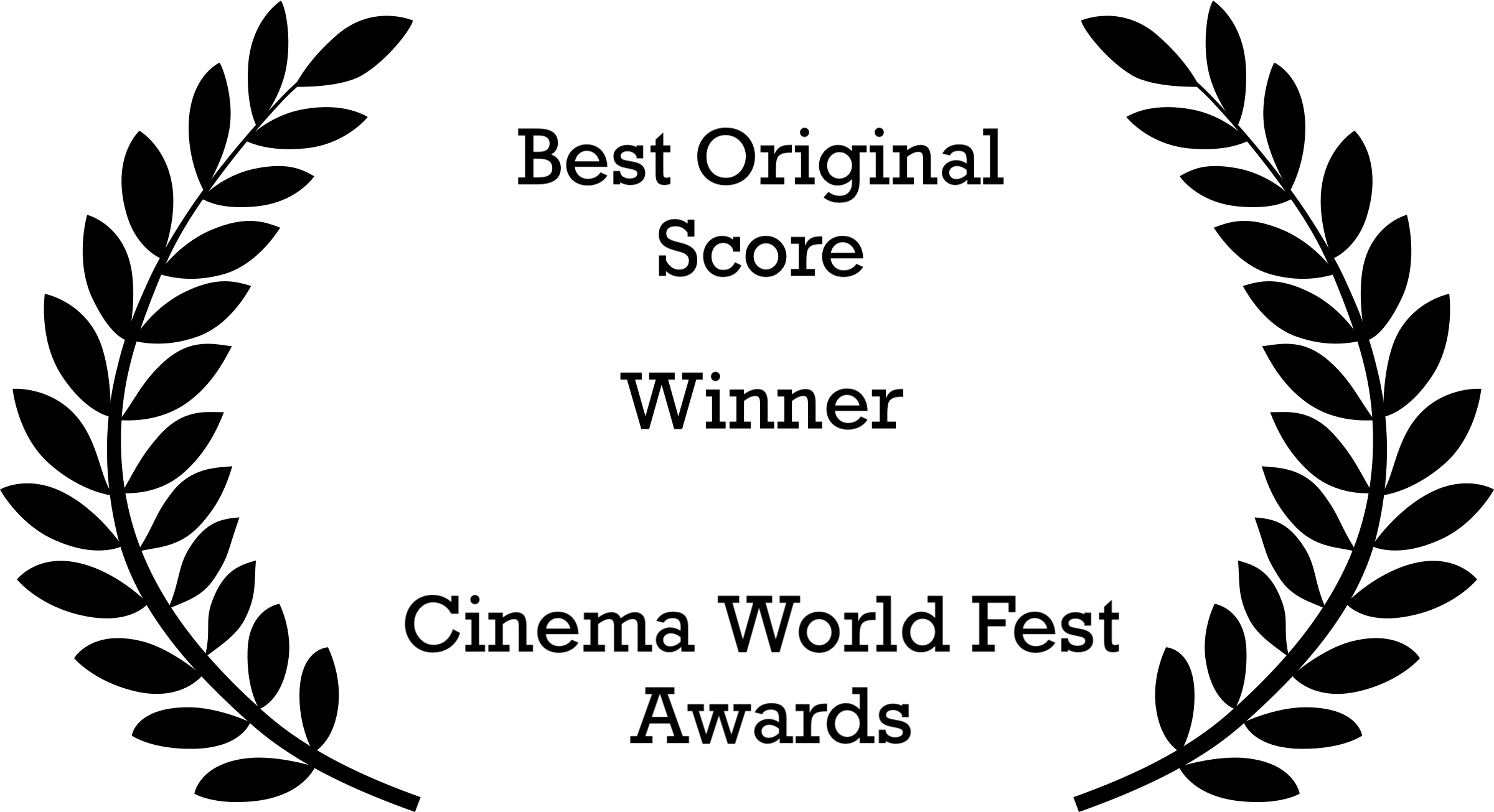 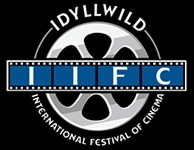