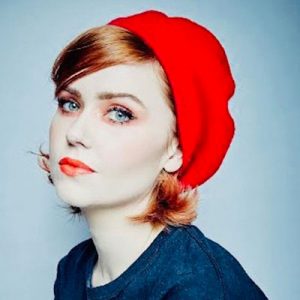 Laura Jean’s latest feature Giddy Stratospheres opened in British cinemas in July this year and in the US and Canada September 14. It is also on Amazon Prime and Sky TV and most of the other SVODs and download sites. Starring Laura Jean herself in the lead role of Lara and Jamal Franklin as her best buddy it is a disturbing comedy combining bleak humour with unexpected tragedy  played out  against the 00’s indie music scene featuring music by some of the greatest British bands of that period.

She is much in demand to direct music videos and has just won both the Rome and Munich Best Female Music Video Director Awards for Everyday by Miss Baby Sol.

In 2019 her debut short film as a writer/director, Devotion , set in California following the downward spiral of a young couple and the connection between Love Addiction and Drug Addiction, won Best Short Film at Hollywood Screenings, and was a semi finalist at CENFLO, TMFF, PAWRA, MIAMI EPIC, Sweet As Film Festival amongst others.  Her other shorts include Idiosynkrasia for Fedora Productions, Dave’s Dead for Terra Nova UK and she was co-director alongside Jamal Franklin on Prism Production’s White Noise and Your Inheritance.

She is currently writing and developing two major new projects; Stutter a 5-part blackly comic horror mini-series set in the heart of a magical, alternative version of the UK’s Britpop explosion of the mid-90’s and  Venom Falls a mockumentary about a missing boy in a picturesque West Country village and the unnerving strange townsfolk brought to life by the film crew.

The indie 00’s indie music scene is a world Laura Jean knows only too well as after moving to London from Somerset as a teenager she become lead singer and songwriter in the iconic indie punk band Screaming Ballerinas. They recorded, toured the UK and Europe, appeared on tv and at many festivals. She went on to host parties for The Mighty Boosh, DJ’d on beaches and rooftops, at Glastonbury, in Italy, Spain and New York. Time Out called her ‘Everyone’s favourite poser’, NME ‘A punk and eyeliner whirlwind’ and even Vogue ‘The Belle of every Ball’!

She soon moved  into acting and had roles in X Men First Class, Ron Howard’s Rush,  Psychobitches, A Touch Of Cloth, Peep Show, The Eastern Front, Point Of No Return and in 2019 Scott and Sid won Best British Film at The National Film Awards in which she had a lead role.

Because of her established role in the indie scene she is much in demand to direct music videos – the latest being ‘Everyday’ for The Voice finalist Miss Baby Sol which won both the Rome and Munich Best Female Director Awards in November. She also recently directed the female fronted punk band Industry Standard and their debut single ‘Abstract Doom’. 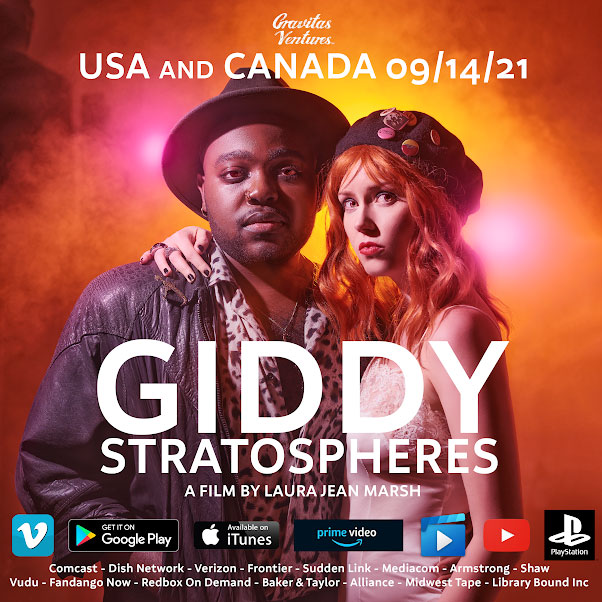 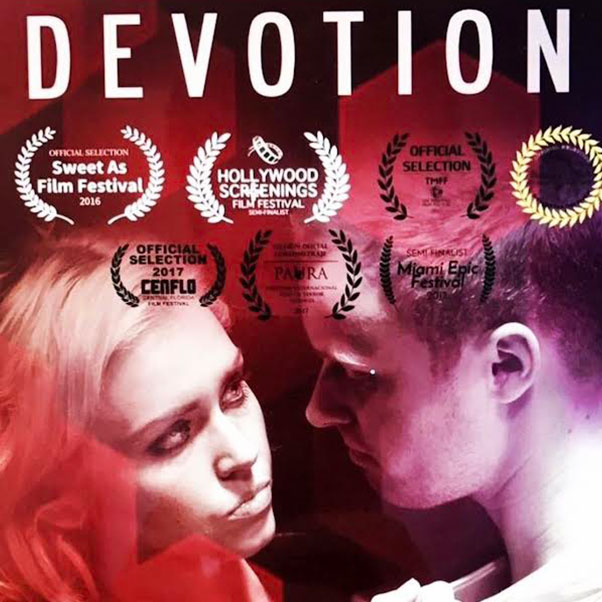 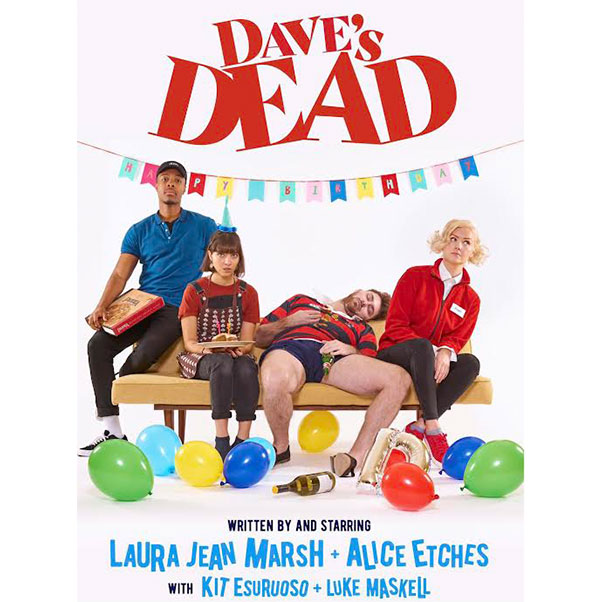 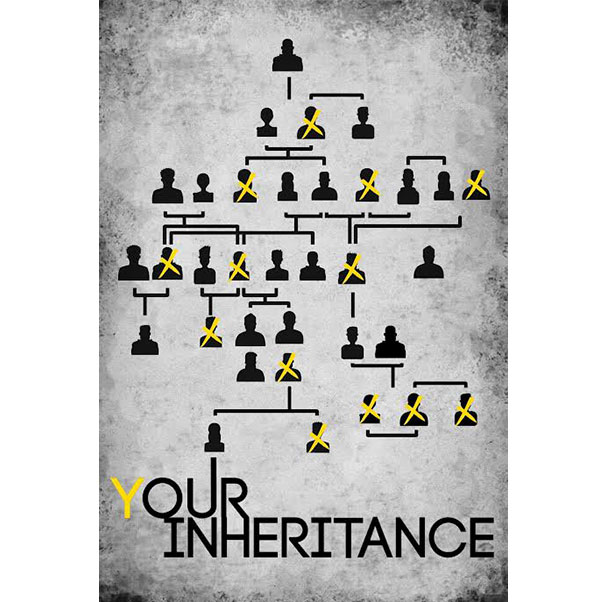