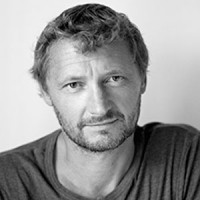 The multi-award winning Danish director/writer Jesper Nielsen – 22 wins and nominations – helmed Nice Drama’s  8-parter With One Eye Open which streamed on Viaplay in September 2021. In 2019 he directed the awarding winning The Exception for Denmark’s Fridthjof Film a movie based on Christian Jungersen’s 2004 international hit psychological crime thriller.  An earlier feature, The Day Will Come, had its world premier at The London Film Festival in October 2016 and collected prestigious awards in Hamburg, Copenhagen and Norway.

He earlier completed a 10-part tv series, Greyzone, about the events leading up to a terror attack in Scandinavia, and was a co-production between Danish, Swedish and German broadcasters and aired in the UK on ITV.  His first foray into the UK was as director of the BBC’s 6-parter Redwater for producer Vicky Wharton. He was also one of the directors on the Danish crime series Dicte which was screened on More 4 HD and Netflix.

He is probably best known outside Scandinavia for his work on Borgen, DR’s international hit series shown in more than 90 countries while his mutli-award winning feature Okay produced by the Bech Company remains one of the most popular Danish films of all time. A year after its release he won the Dreyer Award, Danish cinema’s annual award for artistic merit, putting him in the illustrious company of Lars von Trier, Lone Scherfig, Susanne Bier and Thomas Vinterberg.

In all he has directed, written or edited more than 25 features and more than 70 episodes of tv drama.  He was the lead the director of TV2’s The Seaside Hotel,  set in a North Sea resort in the late 1920s – early 1930s, which remains one of the most popular Danish tv series of all time.

Jesper’s other major feature credits include Through A Glass Darkly for Norway’s 4½ Film; The Store Planer and Man Behind The Door, both for Angel Films. His earlier tv includes Lykke, a multi-episodic series about big business, also for DR; Pagten, a 20 episode family adventure; and Summer, which he also created and continued as head writer.

A graduate of the Danish National Film School, Jesper’ initial entry into the film business was as an editor but he quickly progressed into writing and directing and made his big breakthrough with ground-breaking films for children and teenagers in which he tackled subjects previously considered too adult. Children and progressive parents loved Veiled Hearts, The Boogieman, Little Big Sister and The Last Viking and they provided further impetus towards building his current successful career.

Through a Glass Darkly won both The Children’s and The Adult Jury’s Award at the 2009 Chicago International Children’s Film Festival as well as Norway’s Amanda Award.Okay was Nominated for The AFI Festival, Jury Award, The Bodil Award, Ghent Grand Prix, Locarno Golden Leopard, Nordic Film Prize, Denmark’s Robert Award and won Locarno’s C.I.C.A.E Award. He was Nominated for The Robert for Lykke and won it for Veiled Hearts. 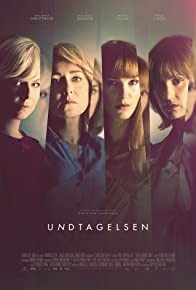 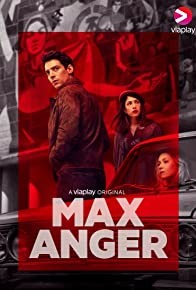 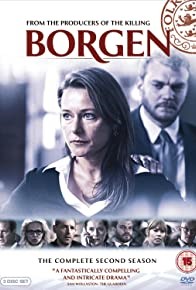