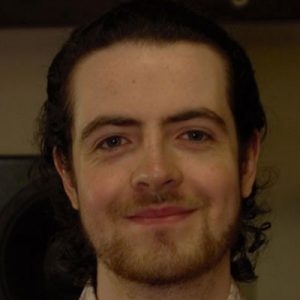 A rising young star composer, and inspired by the challenge to compose within different cultural settings and formats, Thomas has scored films and games for clients in UK, US, Canada, Columbia and Australia. This includes over 25 animated shorts, such as the award-nominated SpellBound (RTS Student Television Awards). As well as horror feature Sanctuary Population One (Marche Du Film, Cannes 2019) and mobile game, SwipeScape (“Most Addicting Game” Indy PopCon 2018)​

Thomas’s work has immense reach, with the projects he has scored seen by over 217 Million viewers (2.8% of the world’s population). This includes bespoke compositions and orchestrations for the viral show JonTron, adult animation channel Flashgitz and musical comedy web series Hazbin Hotel (A24).​

His online clients include Europe’s biggest fintech institution, Klarna, with whom he worked to produce the theme music for its first worldwide marketing campaign.

Between the traditional Hollywood orchestration used to score Vivziepop’s Holidaze and a growing collection of analogue synths, used for a unique and retro flavour in sci-fi drama, Thomas’s versatility is evident.

Thomas’s main instrument is piano, with a background in jazz/blues as well as classical.  He studied at Leeds Conservatoire where he graduated in Music Production and Classical Performance (Piano) in 2016. 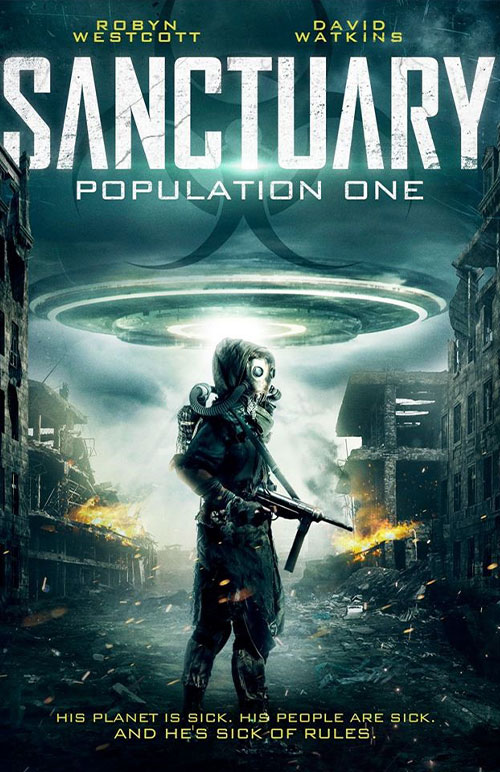 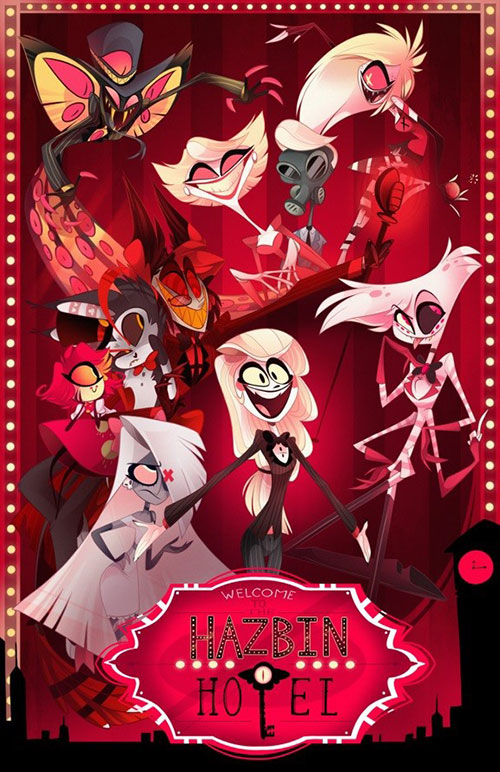