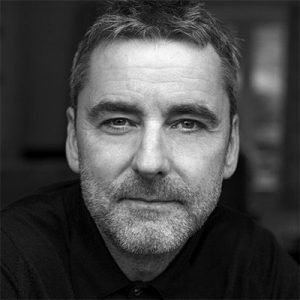 Alongside Damon Albarn, Michael co-composed and arranged the score for The Kid Who Would Be King (20th Century Fox) as well as the award-winning Broken (Cuba Pictures) starring Tim Roth and Cillian Murphy. He wrote the music for the shorts The Running of the Deer and The Walkers (directed by Tim Whitby written by Lucy Mangan) for the Sky Arts series, ‘Ten Minute Tales’. Michael has also won an RTS award for Best Music for his score to ‘8 Minutes Idle’ (directed by Mark Simon Hewis). More recently Michael, alongside Christoph Bauschinger, scored ‘The Exchange’ a new comedy by Dan Mazer (Ali G, Borat), and the film’s soundtrack has recently been released.

Michael was the co-music producer for Aardman’s 2018 animated feature, Shaun The Sheep: Farmageddon, and produced songs performed by The Vaccines and Kylie Minogue.

Michael intersperses his film and TV scoring ambitions with extensive recording and touring with Blur, Gorillaz, The Good, The Bad & The Queen, and The Heavy Seas.

In 2016, Michael worked in collaboration with Syrian exiled conductor and leader Essam Rafea on live shows for The Orchestra of Syrian Musicians, produced by Africa Express and among others featured Paul Weller and Julia Holter. It was performed at London’s Royal Festival Hall and opened the Pyramid Stage at Glastonbury Festival before a selection of shows in Europe. 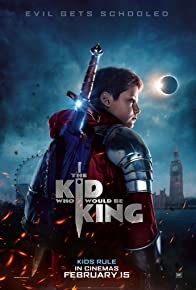 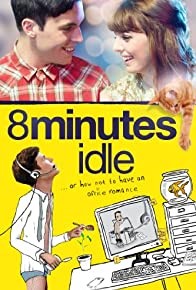 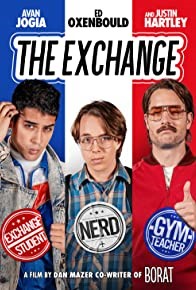 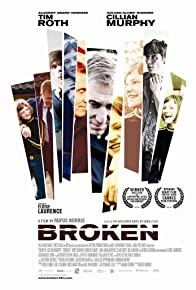